The Vander Veen family is good about sitting down for dinner together. It may be late, it may be slightly cold, it may on many nights be pizza or soup and sandwiches. But we make it a point and, quite frankly, the nights it doesn’t happen make the entire evening seem off.

Prior to adopting Diego, cups had the correct tendency of staying anchored to the table. Did we have the occasional spill? Sure, but rarely. A more likely scenario would be Kelly trying to feed the dogs vegetables (which, while annoying, is at least clean).

As a family of 5, something happened. Milk is spilled on a semi-daily basis. Water flies off the table onto the floor. Wine spills have been avoided, but only because Renee and I guard our glasses with napkin holders and salt and pepper shakers.

And it’s not just Diego. It’s like suddenly the girls forgot how to hold cups or place them on a flat surface!

It’s not the table. I’ve checked. The legs are still even. Our setup is different, with having to place a child at the end of the table (no parent at the head of the table, we opted for “divide and separate” vs “authority at the head”).

Some days after learning that we were to adopt Diego I had lunch with my former superintendent. When he heard our good news he gave me a hearty congratulations and then a warning (he spoke from experience, having 3 daughters).

“Just be ready. The universe was built for evens, not odds.”

He then listed countless examples of situations that favored evens over odds. He did not mention spilled milk, but it seems a fairly plausible explanation as any.

In the meantime, we’re pragmatic and practical. Ren bought coffee cups with lids.

Monica and Kelly spent, as far as we can tell, their entire life together. They lived in the same foster families and, with just about every single major life event, always had the other near. Not that I’ve always recognized this fact, but that permanence acts as a foundation to their relationship (and extends to our relationships with them). They know each other well. The quirks, the behaviors, the buttons to push (and not push) at given times. And they do love each other in typical sisterly fashion.

Now along comes a brother.

A brother who is close in age, full of energy, ready to play and fight, and who comes with his own distinct adoption baggage (different from their own). Plus (because it’s simple math), he divides mom and papi’s attention.

We expected this. I remember talking with Chris and Mary on how Nicolas and Diana had to go through a stage of bonding because they never knew each other well (having not been in the same foster families). Biological families go through similar experiences as the number of siblings increase. It’s normal.

But still interesting. Monica tends to stay above the fray. She handles the changes in, frankly, a pretty mature and self-reflective manner (I can’t tell you how flippin proud I am of how that girl is turning into an awesome young woman). We’ve had some honest breakdowns. Yesterday she told me she wished she didn’t have a brother anymore (again, normal). We’ve had to curb some mothering behaviors. Overall, nothing major.

Kelly and Diego are a different story. One minute they’re best friends, hooting and yelling and running and laughing. The next minute they’re tattling and fighting and playing war games on each other. Part of this is that they’re so very close in age. Kelly, I would say, is having the hardest time adjusting to the new family hierarchy  She’s no longer the youngest. She’s also our daughter who responds best to predictable patterns, fewer surprises, and clear expectations. Right now we’re in a period of mild chaos. And that’s just how it’s going to be for a while as things settle.

Diego is adjusting and struggling in two areas. The first is communication. For the next few months he’s in the nether world of loosing the ability to communicate (as he forgets his Spanish) all the while trying to make sense of the new (English) words coming at him all the time. This is frustrating (think how frustrating it would be to us!) and you can see that frustration roll across his face sometimes. The second area of struggle is that he’s learning family rules. And the odd thing about some of these rules is that they were very much tailored to Monica and Kelly (and their issues) – so sometimes the rules seem strange (although some are arguably basic: don’t hit, bite, lie, etc.).

In short, we’re in an adjustment period. Overall I’d say we’re not facing anything unexpected (or drastic), but I do find value in recognizing that this is what is happening. 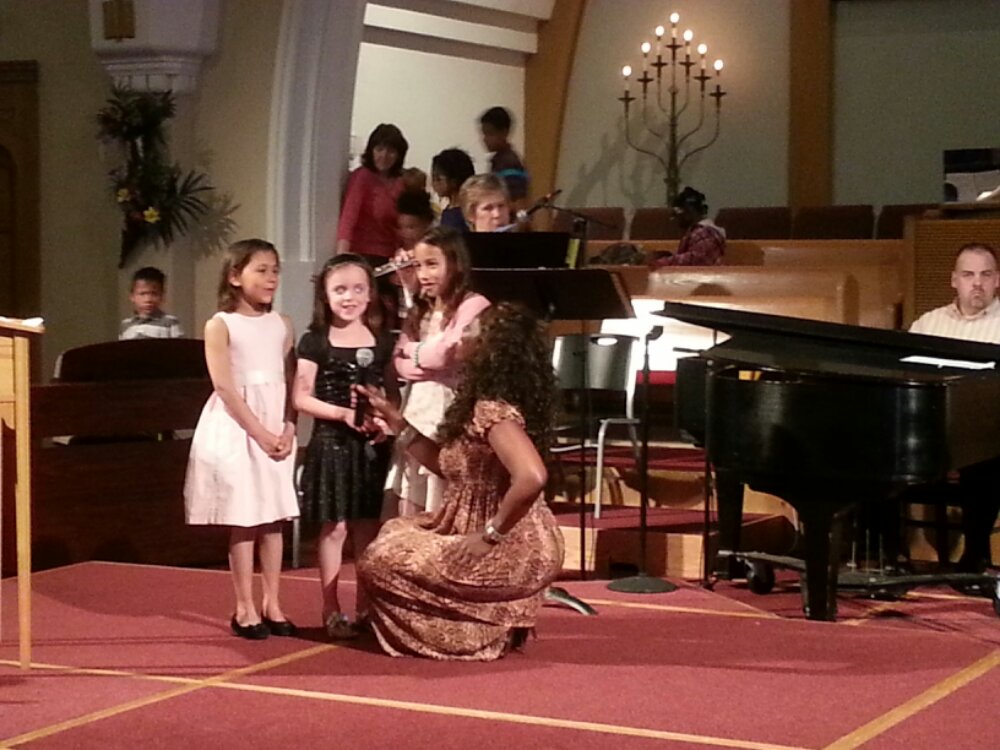 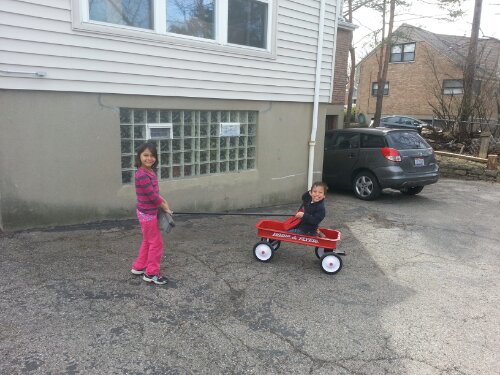 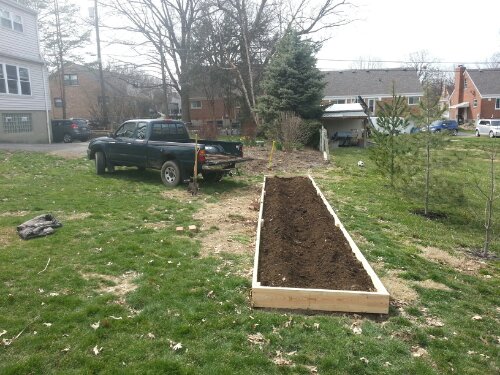